Eels trio Clint Gutherson, Junior Paulo and Nathan Brown, plus Sydney Roosters five-eighth Luke Keary, are in the frame for NSW debuts after being among nine additions to the extended State of Origin squad.

Fifteen spots in the 27-man squad have now been filled, with more players to be revealed each Sunday as teams are eliminated.

Incumbent NSW winger Blake Ferguson is a notable omission, however, Blues coach Brad Fittler has not finalised his side and could yet pick the Eels star and the likes of Knights prop David Klemmer and Sharks second-rower Wade Graham later on.

Moments that matter with Brett Kimmorley

Fittler had flagged some defensive concerns in Ferguson's game and admitted his position was under threat before he missed Parramatta's defeat to South Sydney on Saturday with a knee issue.

Fittler praised Tupou, describing the towering winger as having "become the complete player" as he nears a return to the Origin area after playing the most recent of his four games in 2015.

"He's been absolutely fantastic. Not only is he a target, he brings the ball out of trouble," Fittler said.

Second-rower Crichton was dropped after NSW's series-opening defeat in 2019 but Fittler said he's taken his game to "another level".

Keary was odds-on to wear the Blues No.6 last year until concussion ruled him out and it seems he'll finally get his shot, with in-form Rabbitohs pivot Cody Walker his biggest threat.

Blues etch their own miracle try into Origin folklore

"[Keary is] another player who I've been dying to spend some time with. I just love the way he goes about his job," Fittler said.

"He's done so many great things on the biggest stage. I just really look forward to giving Luke Keary the opportunity to wear a blue jersey."

Cordner, who is aiming to lead a third straight series win, and fullback James Tedesco picked themselves, according to Fittler.

He revealed second-rower Cordner will "have a big say" in how the team manages its troops with matches in three consecutive weeks against Queensland starting on November 4.

There is talk Gutherson, who has been 18th man previously, could earn his first cap in the centres with Tom Trbojevic and Kotoni Staggs among those unavailable.

Fittler loved the Eels captain's energy and work rate in the loss to South Sydney where the custodian scored two tries.

He was also delighted with the efforts of ball-playing prop Junior Paulo in 2020, saying: "I think he's working out how good he can be and the impact he can have".

Victoria Bitter presents – 'Keeping The Light On' in Tathra

"He's just an exciting player, wholehearted, and I think State of Origin's going to be one of those games where it'll just suit him right to the ground," he said.

Campbell-Gillard played one Origin in 2018 in an unlucky debut. Teaming with Paulo in the front-row, the former Panther has rediscovered his best form this season.

"Reagan's played before obviously and copped a bit of knock, broke his jaw and worked his way back into the team," Fittler said.

"He's been fantastic for the Parramatta Eels." 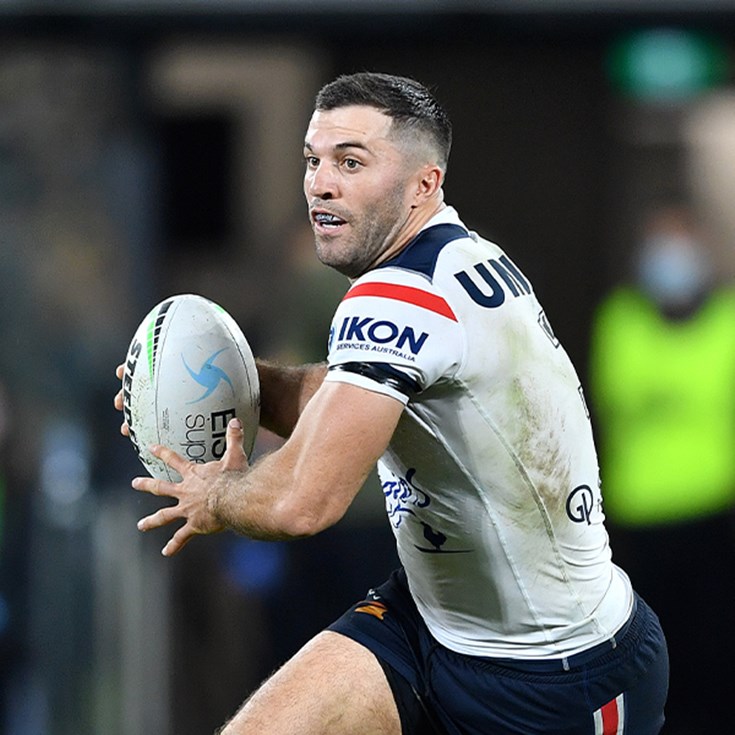 Roosters Hit The Paddock in Paris