The Sydney Roosters have elected to enter early guilty pleas for both Freddy Lussick and Daniel Suluka-Fifita after they were cited by the NRL Match Review Committee following the Club's Round 3 match against the South Sydney Rabbitohs.

As a result, Daniel Suluka-Fifita will be unavailable for selection for the Roosters' Round 4 match against the New Zealand Warriors, while Lussick has accepted a monetary fine of $1500.

Following the Sydney Roosters Round 3 match against the South Sydney Rabbitohs, Freddy Lussick and Daniel Suluka-Fifita have both been cited by the NRL Match Review Committee.

Freddy Lussick was charged with Grade One Dangerous Contact (Other) resulting from an incident in the 64th minute against Adam Reynolds. He will receive a monetary fine of $1150 with an early plea. Should the Club elect to contest the charge and be found guilty at panel, Lussick will be fined $1500.

Daniel Suluka-Fifita was charged with a Grade One Strike following an incident in the 35th minute on Jai Arrow. The charge carries a base of 200 points. Should the Club elect to enter an early plea, Suluka-Fifita will receive 150 points and be unavailable for one match. If found guilty at panel, Suluka-Fifita will be suspended for two matches.

The Club has until Monday at 12pm to enter their pleas.

Roosters.com.au will keep Members and supporters up to date with any further information. 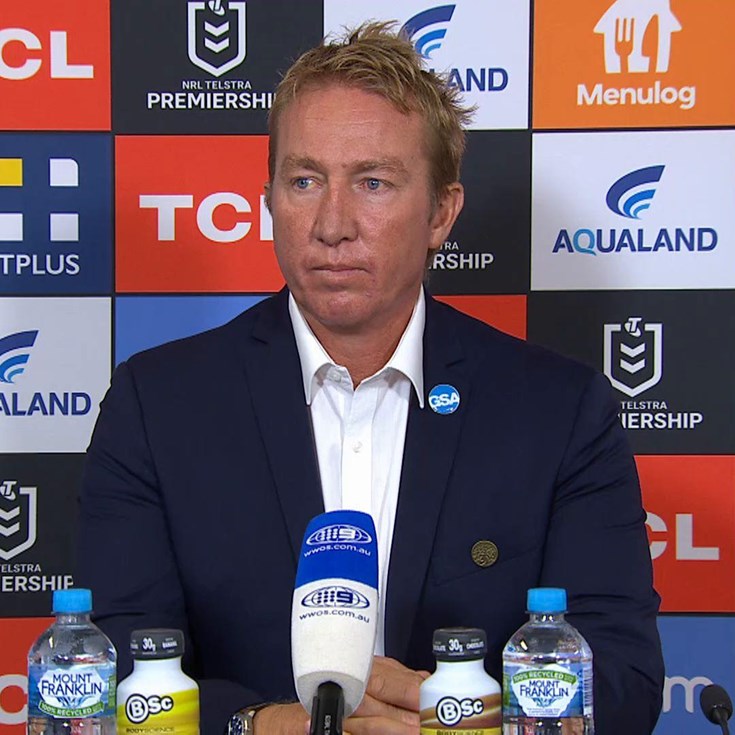 Late Mail Round 3 vs Rabbitohs

UPDATE: Line Up for Round 3 vs Rabbitohs Announced