The Newtown Jets have celebrated their 105th birthday on Tuesday, 8th January as their players prepare for the fast-approaching 2013 Rugby League season. The Jets are in the unaccustomed role of being the defending premiers, having disposed of Balmain by 22-18 in the 2012 NSW Cup Grand Final played at the ANZ Stadium on the 30th September.


Jets head coach Greg Matterson begins his sixth year at the helm of the oldest club in the Rugby League game, while his experienced assistant coaches Darryl Neville and Daniel Wortley are both still on board with the club. The Jets have lost several players from last years premiership-winning team but will gain the services of some outstanding young players who have graduated upwards from last years Sydney Roosters Toyota Cup (Under 20s) squad.


The Jets enter their 8th season of what has been a remarkably successful partnership with the Sydney Roosters. In the previous seven years of the association, the Jets have won one premiership, been in two other Grand Finals and have missed the semi-finals once. Most of all, they have provided a valuable developmental ground for an ongoing production line of quality Roosters players. The Jets-Roosters partnership has become a virtual template for other NRL and NSW Cup clubs to try and follow.


Newtowns first trial match for 2013 is against the Canterbury-Bankstown Bulldogs at Belmore Oval on Sunday, 10th February, with the kick-off time still to be confirmed. There will be 13 teams in the 2013 NSW Cup competition. The Balmain and Western Suburbs clubs have merged to become a single Wests Tigers entity, while the Wyong Kangaroos club has been granted permission by the NSW Rugby League to leave the Newcastle Rugby League competition and to join the NSW Cup ranks. 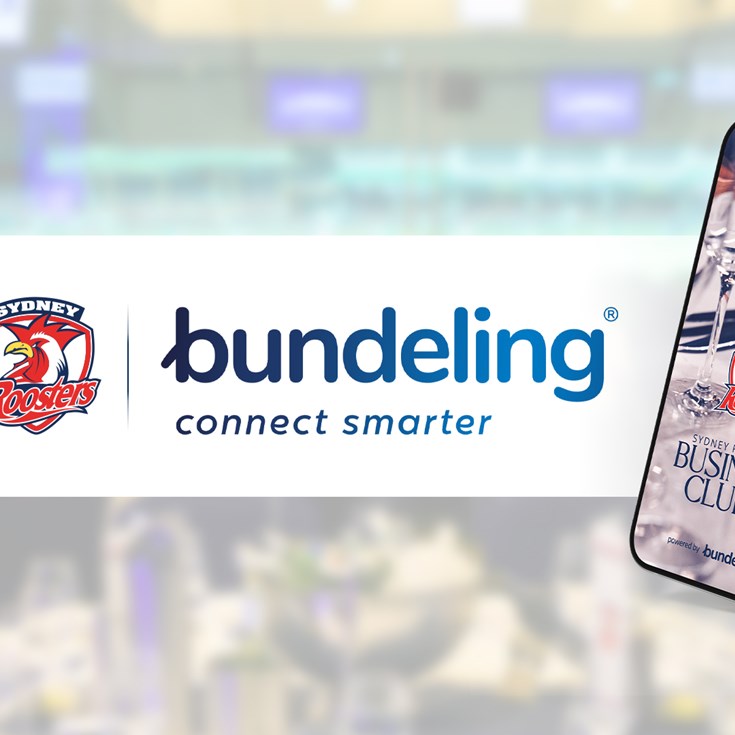