Following a big win over the Newcastle Knights in Round 3, it's time for the fans to decide on their Man Of The Match.

Though it's not easy to single out any one player, there were a number of stand-out performers on the park throughout an impressive eighty minutes for the Tricolours.

Cooper Cronk had his best game as a Rooster, while Luke Keary backed up his Round 2 brilliance with another impressive outing.

Blake Ferguson continues to impress in 2018 after bagging a double and Victor Radley was massive off the bench.

There can only be one winner though, so who are you going to pick? 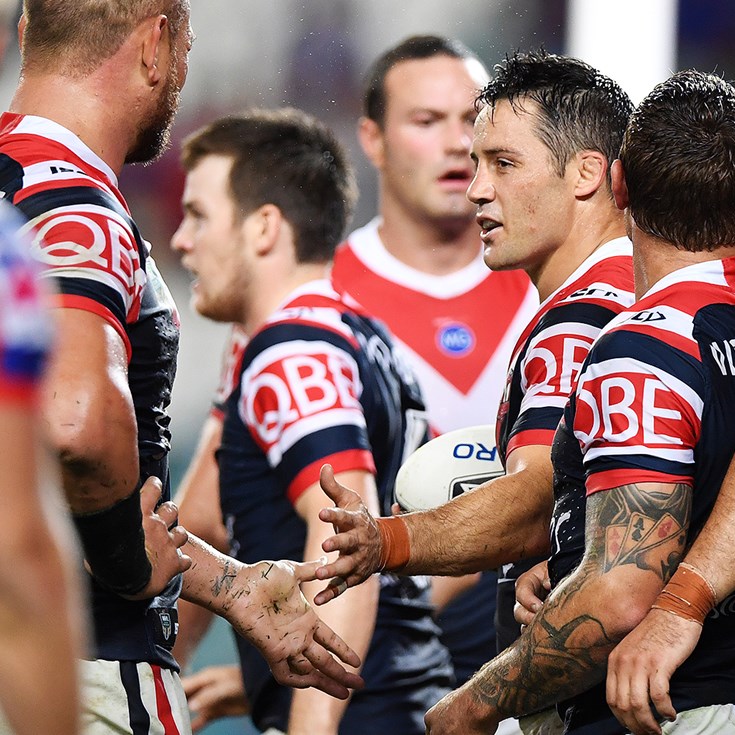 Key Talking Points From Round 3