For this week's Game In Focus, we look back to a cracking battle at Mt Smart Stadium in 2015 that was won in the final minute.

Though the start of the match saw some gritty defensive efforts from both sides, the Warriors scored three unanswered tries at the back end of the half to claim a 14 point lead.

Just shy of the break it was Shaun Kenny-Dowall that kept the Roosters in the game after pouncing on a grubber from Roger Tuivasa-Sheck.

The Warriors were the hot starters in the second half after scoring an impressive long-range try through Solomone Kata, but that would be where the points ended for the Warriors and the tide began to change.

Jackson Hastings put Brendan Elliot over with a cross-field kick, then a penalty goal to James Maloney saw the Roosters down by just a converted try in the back end of the match.

James Maloney backed up an already strong performance with a four-pointer of his own and if that wasn't enough, they completed the comeback after he slotted a field goal to put the Roosters in front.

A field goal shootout would ensue after Shaun Johnson struck back with his own field goal to level the scores in the closing minutes.

The last play of the game would see the Roosters fake for the field goal, push the ball right and go over in the corner through Blake Ferguson to seal the most exciting win of the season.

An honourable mention goes to Siosiua Taukeiaho following a massive 80 minute performance that included a number of barnstorming runs.

WATCH THE FULL VIDEO ABOVE TO RE-LIVE THE WIN. 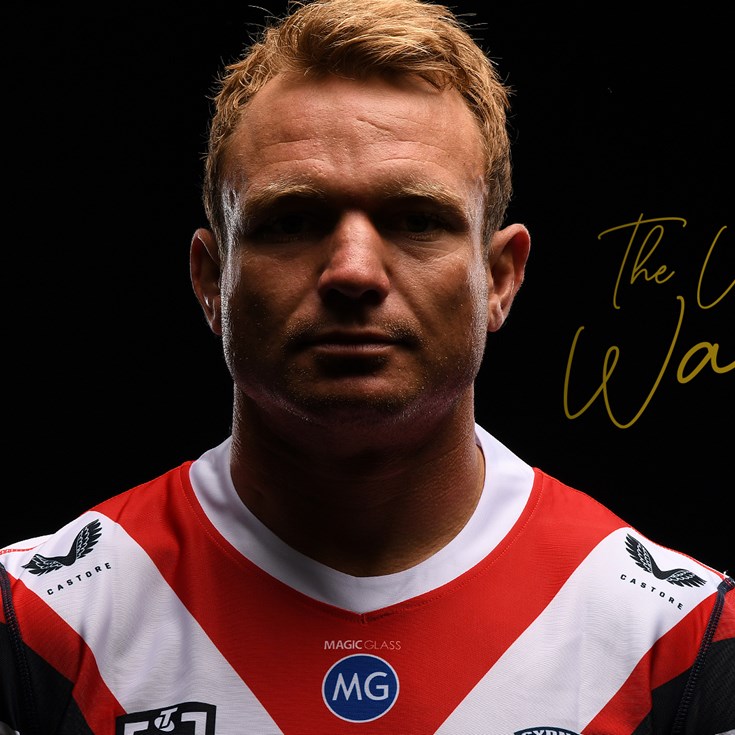