As we head into our Round 12 clash against the Gold Coast Titans on the Central Coast, let's take a look at all of the positives from last night's match against the Brisbane Broncos.

The left hand side of the field were brilliant against the Broncos, with that edge of the field being where three of the four tries were scored for the Tricolours.

While Luke Keary bagged a double, Boyd Cordner scored late for his first of the season with tries set up by Joseph Manu, Luke Keary and Latrell Mitchell.

If this edge is firing in Round 12, it's going to be an exciting afternoon on the Central Coast.

THE FORWARDS ROLL ON

The forwards were metre eaters again in Round 11 from the starting line up to the bench.

If there was a standout they'd be mentioned, but it's safe to say that the big men got through a mountain of work as a collective unit on Friday night.

To top it all off, Isaac Liu found himself scoring his third try in the last three games as he continues his tip top form leading into the middle section of the season.

FERGO CONTINUES TO SET THE BAR

After another outstanding performance for Blake Ferguson, how can it be denied after 11 rounds that this is the standard of his form in 2018.

Broncos players were dropping off him left and right as a result of his brut force strength and lightning speed.

What we can expect next week is yet to be seen, but at the rate things are going it's likely to be another good one in Round 12.

PULL IT ALL TOGETHER AND NEXT WEEK'S A BEAUTY

With the combination of our brilliant left edge, dominating forwards, an always impressive Blake Ferguson and a hungry squad, we're set up for a brilliant battle at Central Coast Stadium in Round 12. 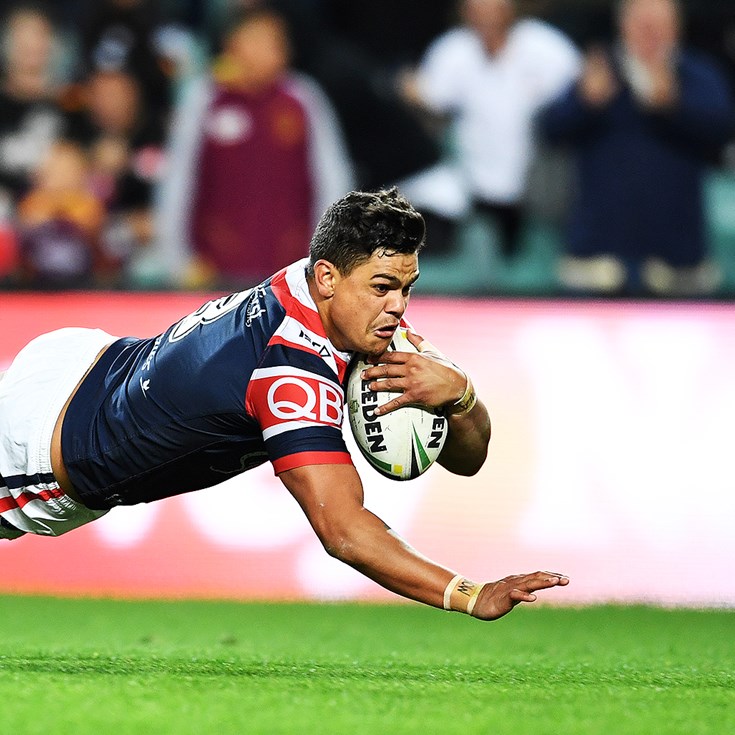 Last Time We Met The Broncos at Allianz Stadium