In this week's episode of Roosters Radio, we sit with the man of the moment, Adam Keighran.

Adam talks us through his match-winning kick on Friday night, his junior Rugby League and his journey to the Roosters.

Adam also chats about his utility role at the Roosters before locking down his centre spot, and what he enjoys off the field and his family life.

Keighran revealed how he sealed the deal at the Roosters after meeting Head Coach Trent Robinson and Daniel Anderson.

"Honestly, I had a pretty terrible run of injuries the last year that I was with the Warriors," he said.

"And I think I only got to play three games in the season, then, you know, I've been approached by the Roosters and they said from those three games they could see quite a bit of potential.

"So I met with Robbo, I met with Ando. I sat down and had a meeting with them, but the way that the meeting went, it was just different. They were asking me questions that I sort of felt that I couldn't even really answer because he was looking so in-depth into the game and I was thinking this is different to what I have ever experienced in my life.

"That's how they look into their footy and why they're so successful in what they do. And they were sort of telling me what the boys do throughout the year. And, you know what the pre-season camps and what they try and get out of their footy and out of their lives in general, it was pretty appealing, to say the least. So it was quite an easy decision.

"The options were pretty much Roosters or Warriors and I was pretty happy to sign with the Roosters after I'd gone through that meeting with Robbo and Ando so that was the main reason." 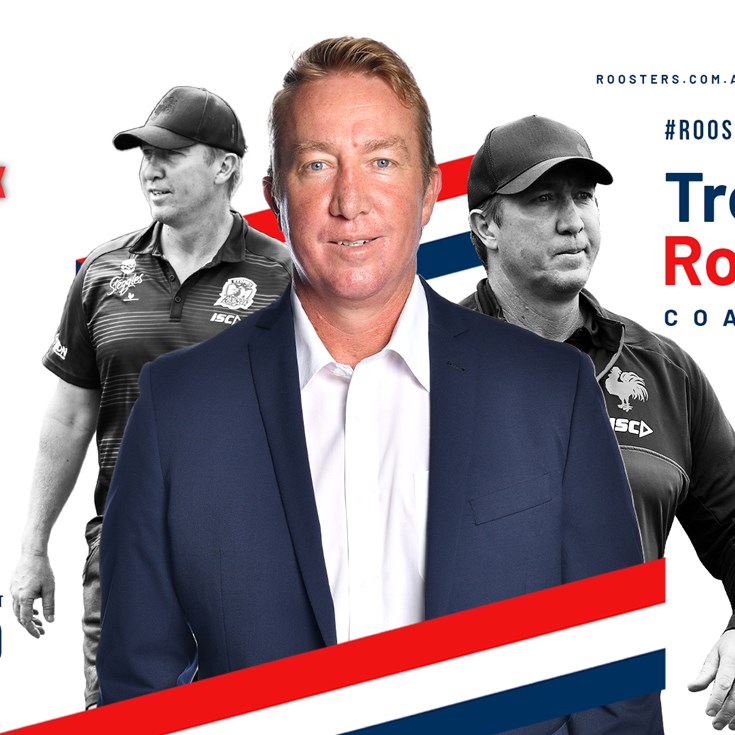