One of the superstars of the competition, Jessica Sergis completed a dream debut season for the Roosters in 2021 as she played a major role in claiming the Premiership with her game-breaking ability and incredible defensive plays.

A Roosters fan since childhood, the world-class centre has had success on the representative stage with both the Sky Blues and Jillaroos and was the first recipient of the Dally M Medal as Player of the Year in 2019.

We Have a Winner: Sergis Thrilled at Chance to Create History 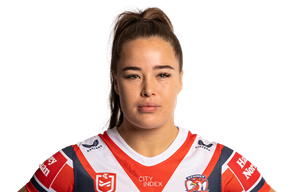 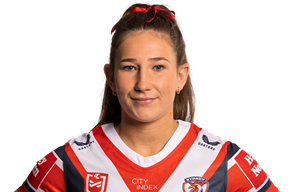 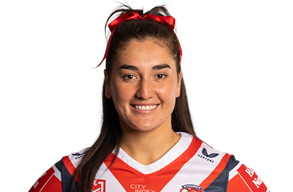 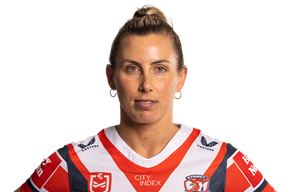 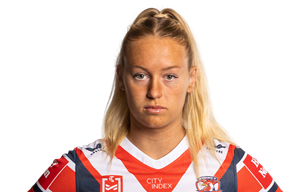