Wyong Roos head coach Rip Taylor has named his side to face the Dragons in round 6 following a disappointing showing against the Bulldogs in round 5.

Frank-Paul Nuuausala has been named in the starting line-up, though he will train with the first grade squad leading into their clash with the Rabbitohs on Thursday night.

Lindsay Collins has been named to start which will see Eloni Vunakece move to the bench.

Brendan Frei returns to action in the centres and Paul Momirovski shuffles to five-eighth. 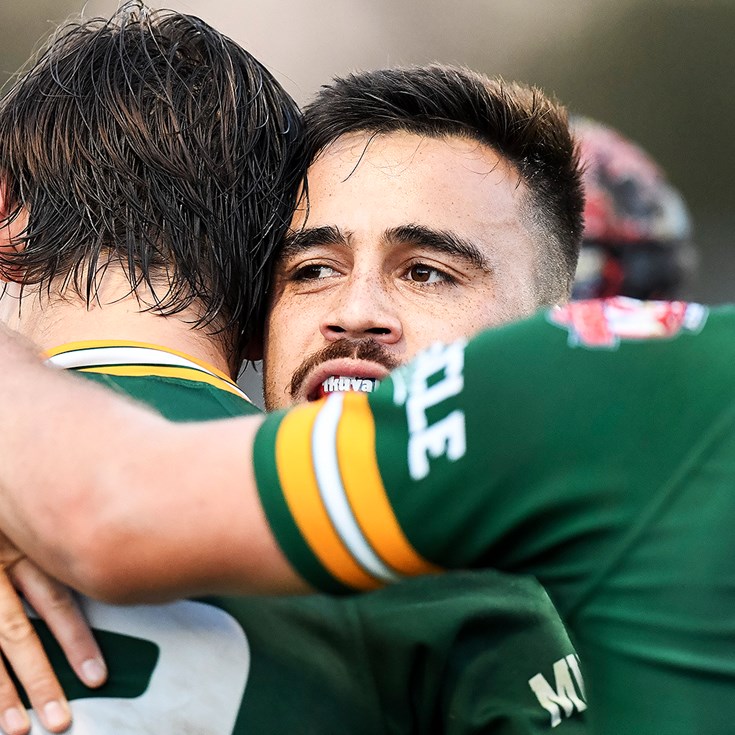