All three Pathways grades are back in action this Sunday for their Round 5 clashes after the North Sydney Bears and Central Coast Roosters had a well-earned break during the Easter long weekend.

The North Sydney Bears return to their spiritual ground at North Sydney Oval as they face fellow foundation club the Newtown Jets at 2pm, while the Central Coast Roosters host the Glebe Dirty Reds at Morry Breen Oval at 1pm.

The Sydney Roosters Jersey Flegg side will be looking to bounce back against the Parramatta Eels at 3:30pm at Bankwest Stadium.

The Central Coast Roosters Harvey Norman Women's Premiership side to play this Sunday is as follows: 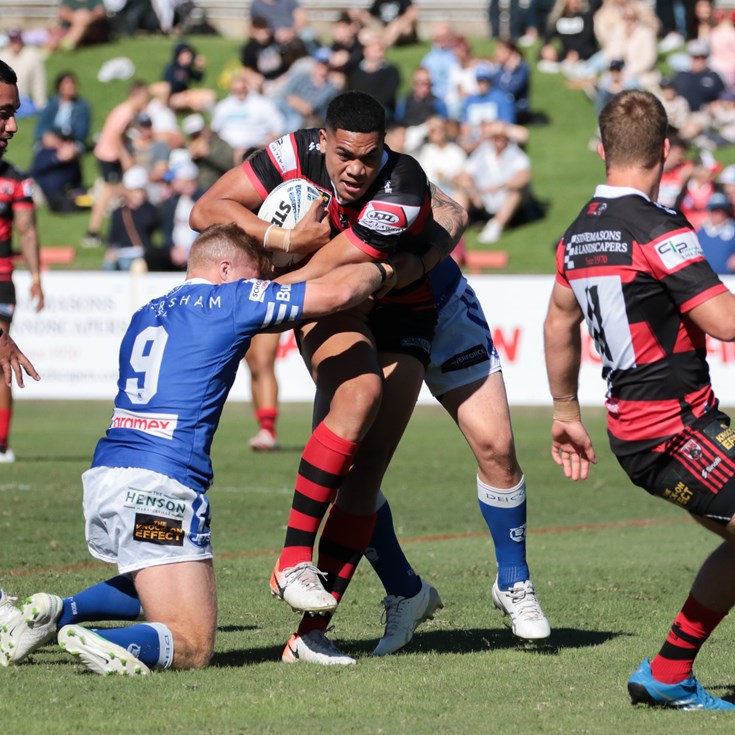 Pathways Squads for Round 3 Clashes Named

Pathways Squads for Round 2 Clashes Named