The North Sydney Bears, Central Coast Roosters and Sydney Roosters Jersey Flegg Cup sides have been named for their Round 9 matches with all three sides playing away games on the road.

Once again the North Sydney Bears play the curtain-raising match for the NRL match, taking on the Parramatta Eels at 5:25pm at Bankwest Stadium on Friday night.

The Jersey Flegg side will also travel to Western Sydney to Ringrose Park as they take on the Eels at 5:30pm on Saturday afternoon, while the Central Coast Roosters play the South Sydney Rabbitohs at Redfern Oval on Saturday at 4:00pm in search of yet another win in their undefeated run so far.

The North Sydney Bears Knock On Effect NSW Cup side to play this Friday is as follows:

The Sydney Roosters Jersey Flegg Cup side to play this Saturday is as follows: 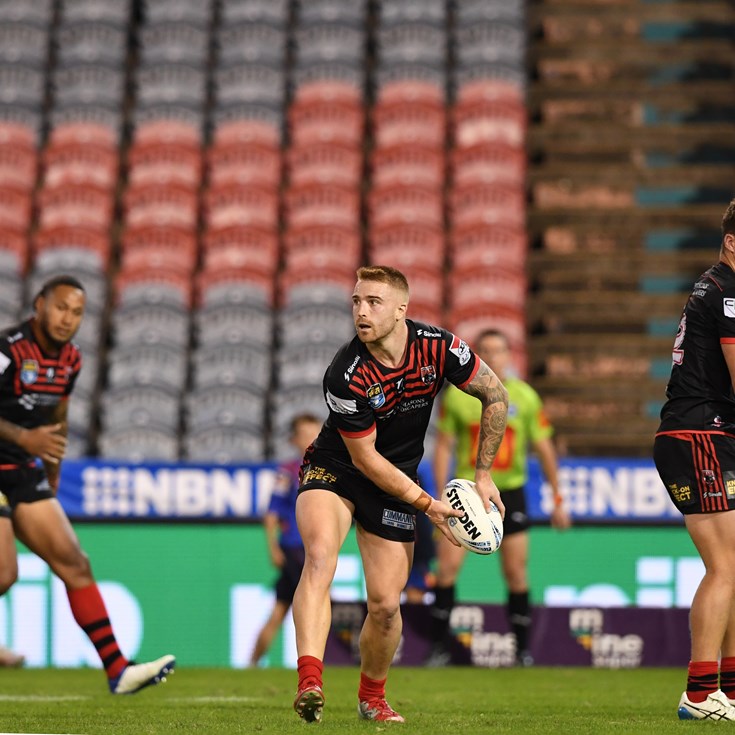